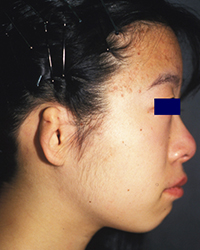 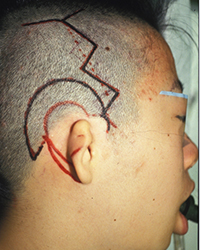 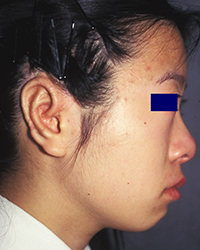 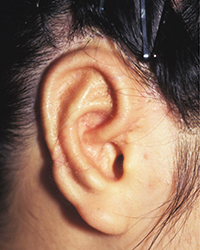 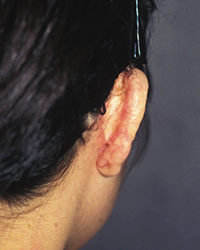 Photos in this blog are shown for your reference for understanding the treatment of microtia. Please understand that surgery results vary depending on each case.

Transient facial palsy, Failure of skin graft due to vascular compromise, Infection resulting in exposure of the 3-D frame, Pneumothorax, Postoperative pneumonia, Suture failure, Alopecia, Decubitus and Others
In the event such complications arise, appropriate action is taken based on the case. Additional or secondary surgery may be required in some situations.